The first recorded reference to ‘Newport’ is in 1180 stating that the town was founded by the first Earl of Devon and the Lord of the Isle of Wight. Back then, the River Medina, which runs through the centre of the town, was the power supply for no less than 15 corn mills, some of which still stand today. 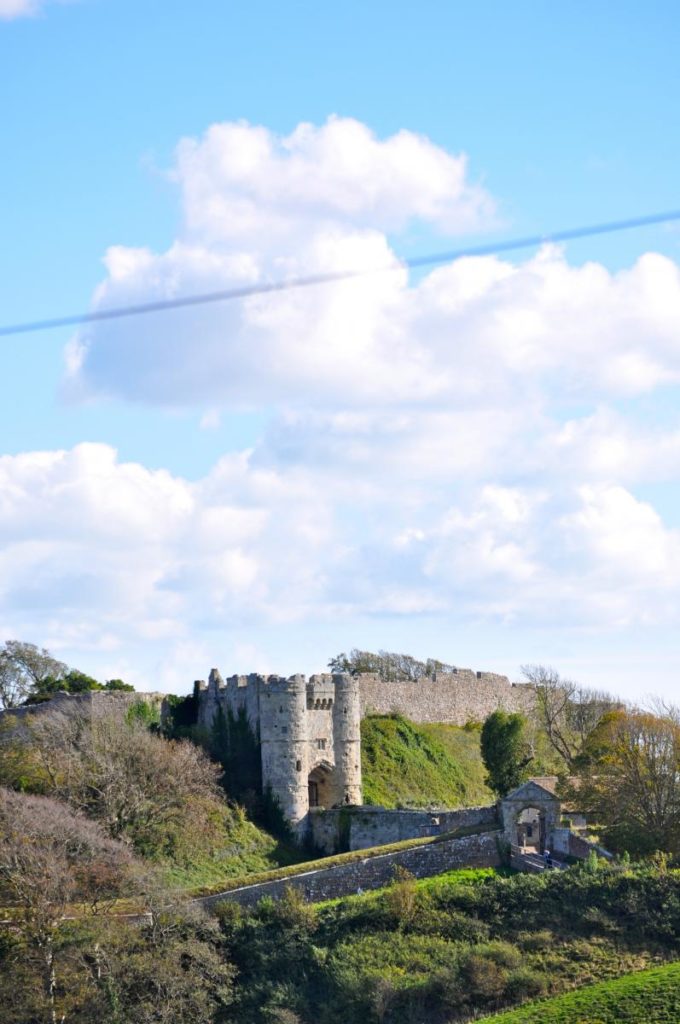 In 1377, an invading French force burn down much of the town while attempting to take Carisbrooke Castle which stands proudly above the town, now owned and maintained as an English Heritage site.

The town was incorporated as a borough in 1608 and its position as an area of trade accessible to the sea meant it rapidly took over from Carisbrooke as the main central settlement, eventually absorbing it as a suburb. Due to Newport never being a walled town, there are no physical boundaries. However, the edges of the town are clearly defined by the naming of streets by the four points of the compass.

There is evidence that prehistoric settlements existed in Newport and Roman remains are still being discovered, such as the Newport Roman Villa site which is open to the public.

Newport is home to St Thomas’ Church which was built in 1857, the Guildhall, originally the Town Hall, which was designed by John Nash and built in 1813, and a number of other historical buildings of interest with a colourful past.

When you visit our website, it may store information through your browser from specific services, usually in the form of cookies. Here you can change your Privacy preferences. It is worth noting that blocking some types of cookies may impact your experience on our website and the services we are able to offer.